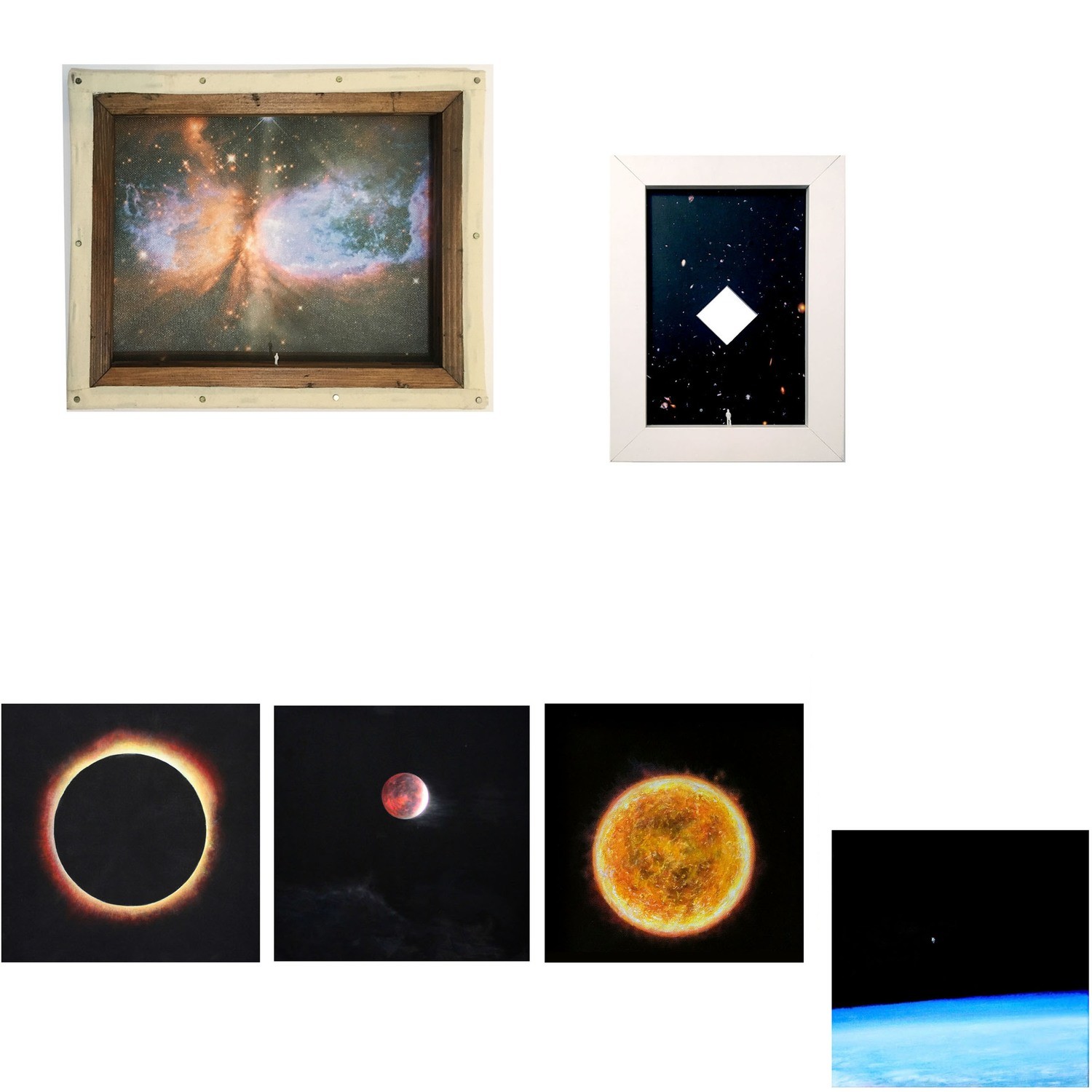 'We Are a Part of The Universe Looking Back At Itself' series
Mixed Media: Acrylic mirror, Print on paper, Wooded frame, Plastic figurine.
Pristine white wooden frame with a figurine stood on the ledge gazing off into a deep field view of space, exposing hundreds of galaxies, each containing billions of stars. Mirrors are enigmatically suspended in the centre.

Save this product for later
Display prices in: GBP 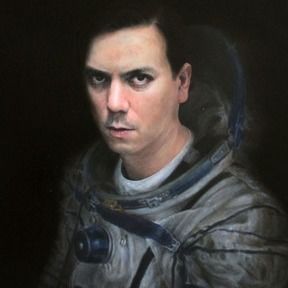